The World Health Organization has demonstrated that health outcomes are not equal for men and women within the country or outside. Mostly these inequalities are experienced by women. Therefore gender inequality and discrimination are reconsidered significant problems for most organizations around the world. Therefore, this hit the mental health of women badly (Hosang & Bhui, 2018). It is vivid that gender equality supports the economy and resolves other issues of the society (World Health Organization, 2000). The research shows that gender discrimination in any workplace may lead to various mental health issues and challenges like lack of satisfaction, stress, fatigue, and lesser motivation at the workplace (Channar et al., 2011).

The study shows the impact of stereotypical behavior towards women in workplace decision-making, suppressing women’s personality in the workplace (Agars, 2004). There are no equal rights for women in organizations and various workplaces. We found that men are the decision-makers of the house and rarely observed that women are allowed for work (Alam, 2011).

Mental health professionals reported a higher risk rate for women during the COVID-19 pandemic, and it leads to the development of many mental health problems in them. For this concern, the new programs are planned so that front-line psychological support must be added to them (WHO, 2020).

There is an increased risk factor found in women during COVID-19 pandemic conditions and leads to poor mental health (WHO, 2020). For better improvement in mental health, there must be a strong connection between National Health Service (NHS) and health research communities (Rycroft-Malone et al., 2015). Internet-based social media programs provide awareness and support to women and replace the isolation factor faced during COVID-19 (Zapor et al., 2015).

The number of negative consequences around us due to the severity of the virus disease’s range shows the increasing physical and mental health consequences. The ratio of challenges is increasing in number for women compared to men, including isolation, lack of familial support, an increase in the rate of domestic violence, vulnerability among children and their mothers, and many other issues (End Violence against Children, 2020). The opportunities for women in various educational centers are less than men’s and this is just one of the many instances of gender discrimination (Alam, 2011).

All around the world, the women from communities of the world increase psychological challenges where the most common issue is abusive relationships (NZFVC, 2020). There is also a higher rate of women than men in experiencing violence, lethality, and injury risk, which shows the nature of gender discrimination among men and women in our societies (Black, 2011). Women are least supported economically as compared to men. One of the most common forms of gender discrimination comes in the form of compenstion for a job. Despite women’s hard work and efforts, most organizations pay less to women than men even though the work nature is the same (Alam, 2011).

The mental health problems rate varies almost equally among men and women, but women have higher cases than men in the case of depression and anxiety (Hosang & Bhui, 2018). The research report shows that the mental health rate is higher in females and as compare to males. There is a higher rate of women experiencing psychosocial stressors, which leads to poor mental and physical health (Seedat et al., 2009).

Current laws also promote gender discrimination by allowing organizations that initiate programs to providie the same benefits to women as equally as men. However, most organizations denied women’s progress and their opportunities and careers (Cleveland et al., 2013). One of the research findings shows that providing women proper resources at the workplace may lead to higher organizational success (Kinkingninhoun-Mêdagbé et al., 2010).

The research report that the level of victimization is higher in women than men (Statistics Canada, 2013). The intimate partner violence towards women would be undeniable and make it a gender problem worldwide (Antai, Antai & Anthony, 2014). Gender discrimination in organizations affects the differences in income, rewards, and other benefits. Sometimes women are observed as productive as men but still valued less and lacking basic benefits (Kinkingninhoun-Mêdagbé et al., 2010).

Check out some of our women’s rights resources

The feministic movement that is running around the world rescues women from domestic violence and other problems and provides them with shelter, advocacy programs, and brings a change in the legal system for women and provides or them aware of the justice system (McPhail et al., 2007).

Many organizations define safety programs and planning for women to rescue themselves from violence and injury. With collaboration towards supporting agencies, mothers and their children use various resources for safety and protection (Richards et al., 2008). There must be some policy formation where women are supported and regulated equally as men for gender development, empowering women, decision making, and legal rights for women (Alam, 2011). The findings of these studies prove that institutional inequalities might lead to an unstable working atmosphere and increase the level of mental health issues among workers (Carmen, Russo & Miller, 1981). 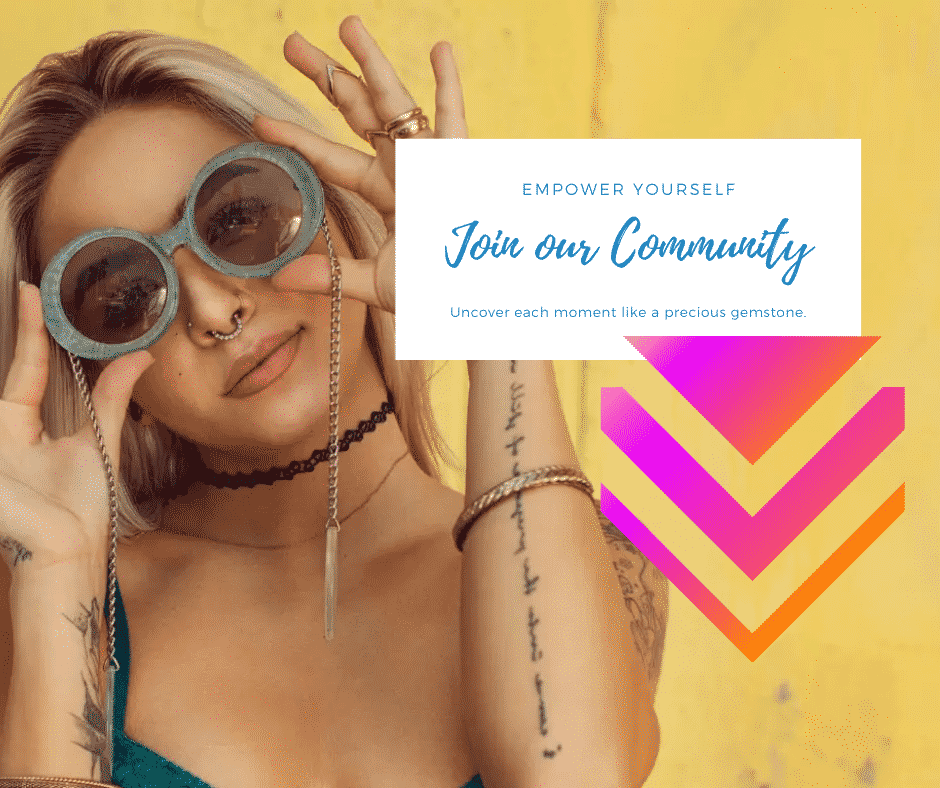